Transforming the transport sector to be more environmentally-friendly in the aftermath of the COVID-19 pandemic, could create up to 15 million new jobs worldwide and help countries move to greener, healthier economies, according to a UN-backed report published on Tuesday.

The report — Jobs in green and healthy transport: Making the green shift’ – is the work of the ILO and the UN Economic Commission for Europe (UNECE), with the support of the Partnership on Jobs in Green and Healthy Transport – part of the Transport, Health and Environment Pan-European Programme.

It examines the employment implications of four “green transport” scenarios in nearly 60 countries, in North America, Europe, the Caucasus and Central Asia, which are UNECE members.

The scenarios – which envisage an accelerated expansion of public transport, and the electrification of private passenger and freight transport – are compared with a “business-as-usual” approach. 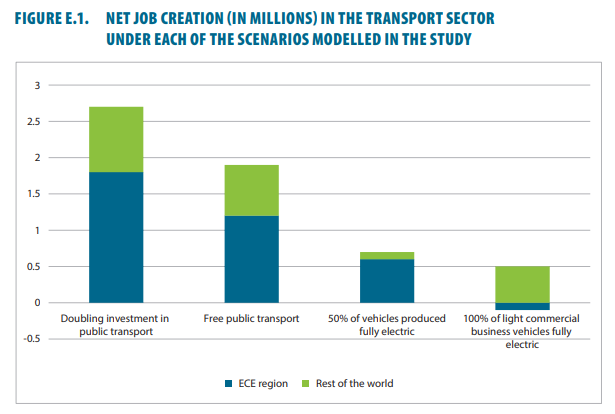 ‘A rapid shift to low-emission private transport in the EU, notably through the adoption of battery-powered and hybrid electric vehicles, has the potential to generate a net employment gain of between 850,000 and 1.1 million jobs in Europe by 2030 (ibid.).’ 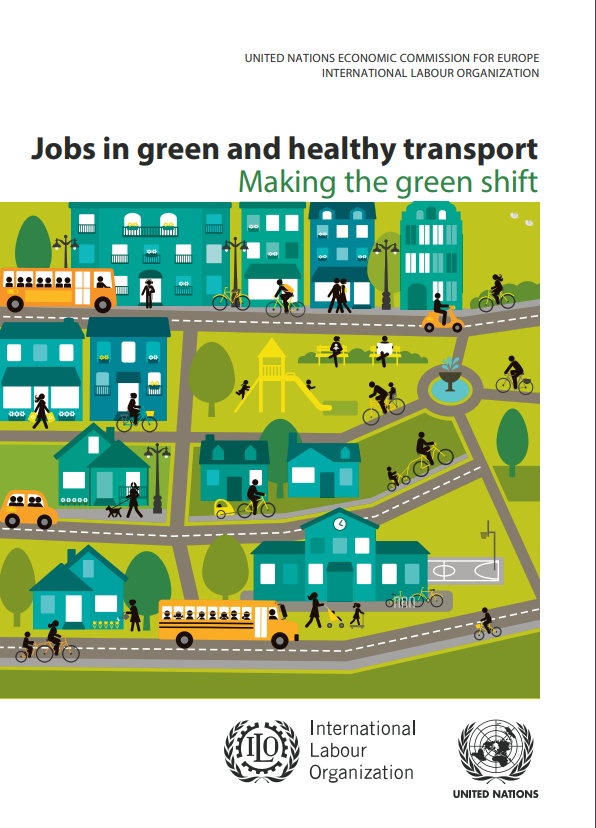